The History of the Hemp Industry 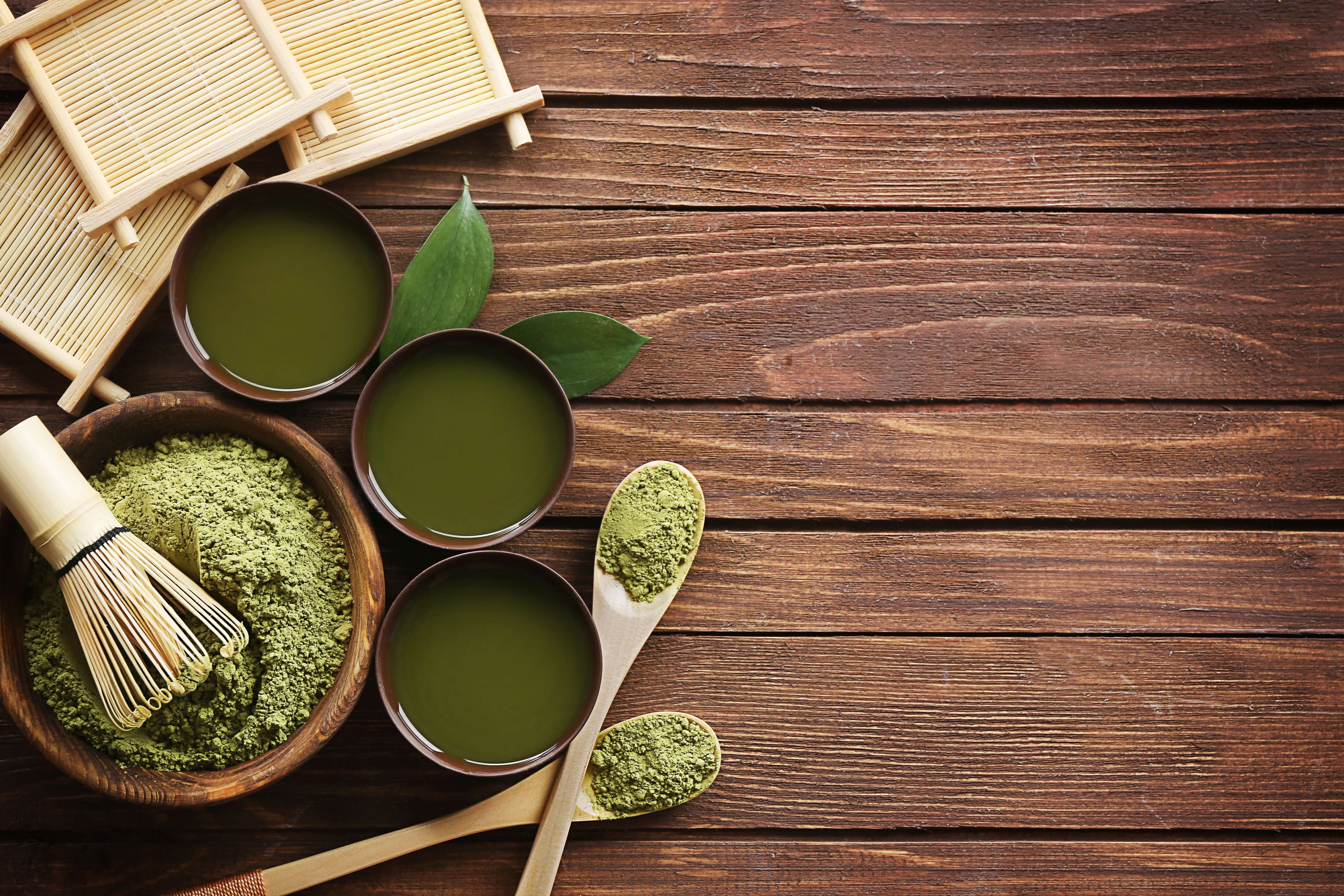 Did you know that Hemp was one of the oldest industries on Earth? It dates back to the start of pottery, going back over 10,000 years. The oldest relic of human history is part of a hemp fabric dating back to about 8,000 BC according to The Columbia History of the World.

During the Colonial Era and the Early Republic America, Americans were legally bound to growing hemp. Both Presidents Washington and Jefferson had hemp growing in their gardens.

Congress passed the Marijuana Tax Act in 1937. This started the era of hemp prohibition. This meant it was hard for American farmers to grow hemp because of the tax and licensing regulations. Anti-marijuana legislation was promoted by the Harry Anslinger who was a big promoter of the 1937 Tax Act.

After this WWII begin. After the Japanese attack on Pearl Harbor, supplies from the Philippines of “manila hemp” fiber was cut off. The USDA created a film to convince farmers to grow hemp for the war effort. The government started the War Hemp Industries Department to help subsidize hemp cultivation. During this time, farmers grew millions of acres in the Midwest of hemp.

But after the war, the government shut down hemp again but this time quietly. Between the year of 1937 and the late 60s, the government did acknowledge that industrial hemp and marijuana had very distinct and different properties of the Cannabis plant. But in 1970, hemp was no longer recognized by the government as distinct from marijuana because of the Controlled Substances Act of 1970.

There is a federal court case, HIA vs DEA that recognizes and re-acknowledges the distinct varieties.